Carl Stafford grew up in the inner city of St. Louis. In his time growing up, he had to overcome many challenges in life. Family losses and poverty were difficult to overcome. In the 1990s, St. Louis was one of the most dangerous places in America to raise a child because of increasing crime and drugs. Carl survived and was determined to not become a statistic. 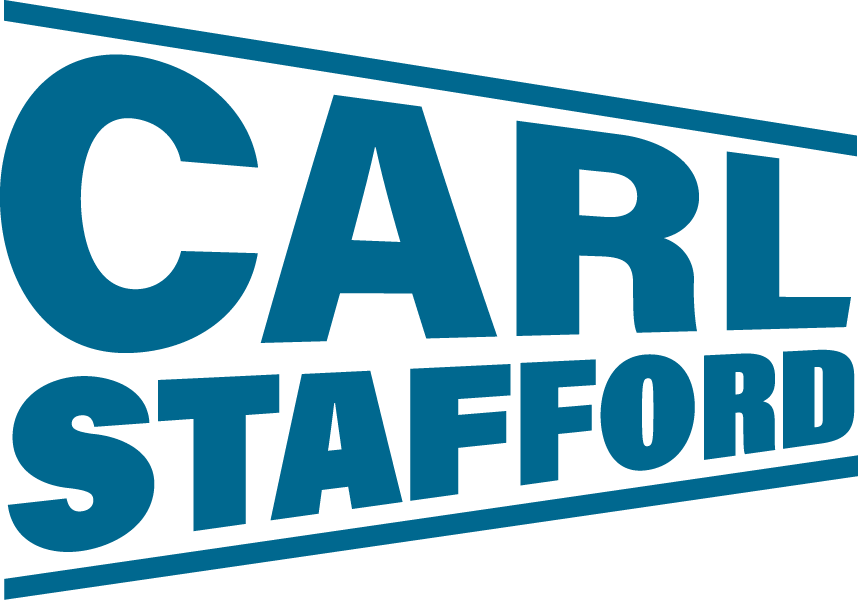 In high school, Carl was a part of the desegregation program where he had the opportunity to attend a suburban school. It was in this school where he found his love and passion for speech and theater. He starred in many shows and went on to Northwest Missouri State University to continue to pursue speech and theater. He had lots of success in theater and competitive drama, even winning a national championship in Program of Oral Interpretation. Carl graduated in 2013 with a Bachelor’s in Speech Education. He has taught Speech and Drama in public schools and completed his Master’s of Arts in Education and Innovation in 2017.

Today, Carl likes to mentor students as well as peers in speaking and personal life. He spends his free time with his beautiful wife and family, and enjoys his time in church ministry. He gives glory to God for all of his success. He hopes to impart a love of communicating into everyone he meets. 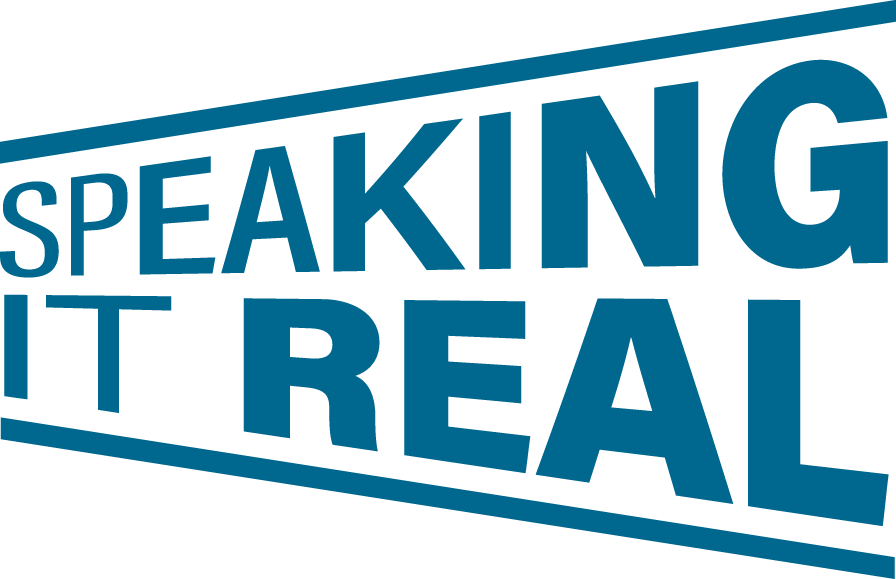 In light of Carl’s success with Speech, he was asked to perform his very first keynote speech at a school for delinquent youth called Clarinda Academy. He spent time teaching and mentoring the students and delivered a moving speech at their graduation ceremony. He was later asked to perform a series of other keynote speeches to follow. This turned into giving toast speeches, eulogies, and other inspirational speeches. Carl decided that the gift of speech should be shared with everyone. He has delivered speeches at numerous universities and helped businesses develop unique pitching strategies.

Speaking It Real Communications seeks to help individuals become more confident and skilled speakers. Services include private speech lessons in preparation for presentations, toasts, interviews, and informal communication. He also offers group rates and group communication lessons that would be great for improving team building. Carl also offers his own talents as a keynote speaker for your speech needs.

Communication is the ultimate skill. Enhance yours with Speaking It Real.